Dr Fredrik Forsberg is an Associate Senior Lecturer in the Department of Engineering Sciences & Mathematics at Luleå University of Technology (LTU) in Sweden. His research goal at the X-ray microtomography lab is to develop methods and tools that help better understand heterogeneous materials and how they behave in different environments and at different spatial scales.

A new state-of-the-art X-ray microtomography system was installed at LTU in 2016 (John Field Laboratory, E-building). The 3D imaging system, a- Zeiss Xradia 510 Versa, was chosen together with the Deben CT5000TEC in-situ loading module, which allows both mechanical and thermal control, This is the only such system in Sweden. It enables 3D in-situ imaging and characterization of materials including minerals, rocks, metals, composites and wood, with sub-micron resolution. From the acquired 3D data, it is possible to make a quantitative characterization of internal features such as porosity, cracks, grains, fibers, etc., as well as to determine material deformation and strain. 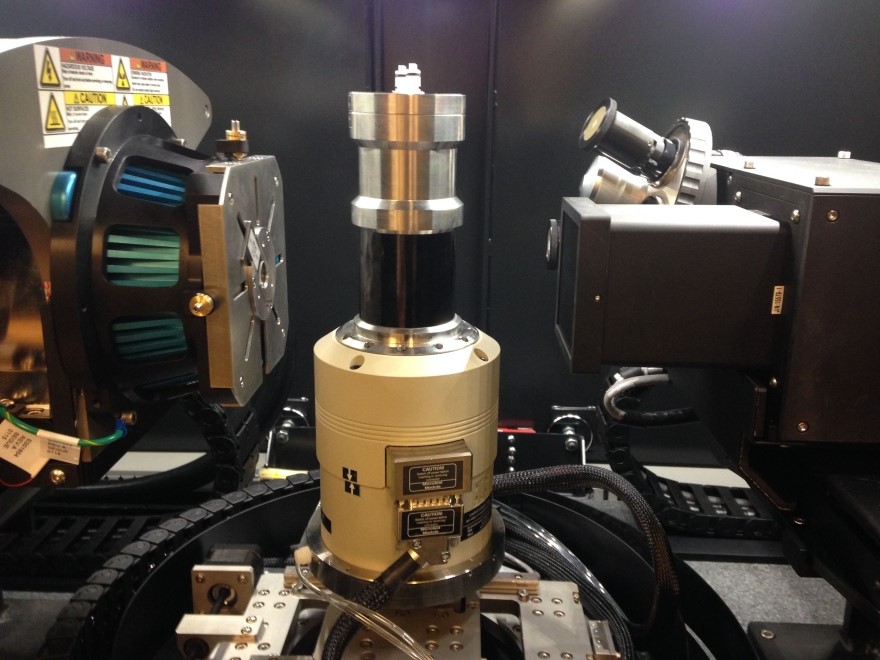 Dr Forsberg describes one of the recent projects using this experimental set up. “A recent study, of which we are very proud, is the 3D quantitative in-situ imaging of microscale snow crystals and how they respond to compaction. This study was quite challenging and required a lot of careful planning, but turned out very well. It has received a lot of positive feedback from both the scientific community as well as from media. In matter of fact, the first results from this study were broadcasted on national television (in Sweden) only a few hours after performing the scans. These measurements would have been very hard to achieve without the Deben CT5000TEC stage, since they required precise, simultaneous control of the mechanical load and the temperature (freezing capability).”

He continues, describing the results of the project; “The snow sample represents fresh snow, acquired only minutes after snowfall. The sample bed was 6 mm in diameter and 5 mm in height (initially). The scans were carried out using a spatial resolution of 4.0 micron. The in situ loading was carried out using the Deben CT5000TEC load stage with a 500 N load cell. Four XMT scans were acquired along the load cycle 0N-10N-18N-25N, at a constant temperature of -15 °C. Quantitative analysis of microstructure (shape of crystals, porosity, etc.) was obtained from 3D image analysis, using the software Dragonfly Pro (ORS), and the compaction of the snow bed was analyzed by digital volume correlation (DVC), using software from LaVision.” 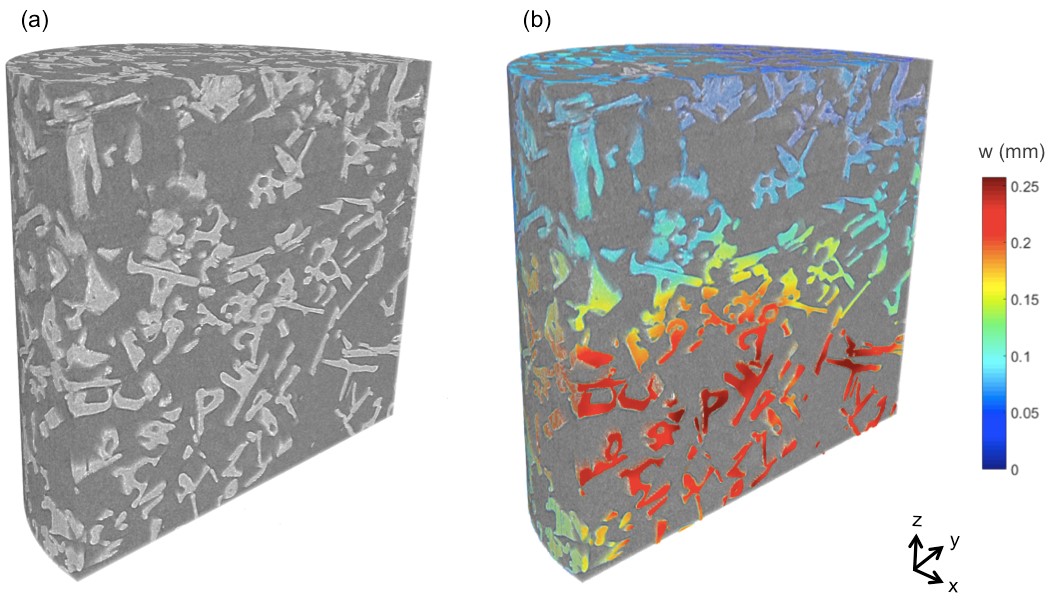 3D visualization of snow crystals in bed of fresh snow (a). Quantitative analysis of snow compaction in bed when loaded at 10 N (b).

The snow images produced at LTU are visually stunning, not least in video form. Click here for a snow crystal “fly-through” video example. 3D visualisation and DVC are very powerful techniques which brings this application to life. 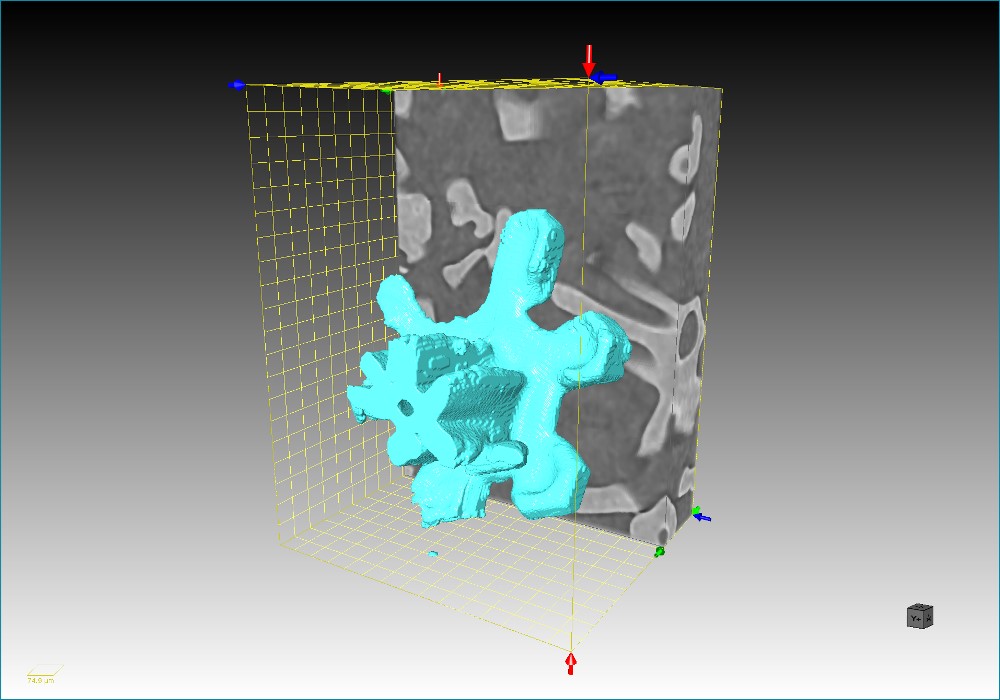 Finally, Dr Forsberg gives his conclusions about the value of this technique. “X-ray microtomography and digital volume correlation allows us to perform quantitative in-situ studies of snow compaction. Also, these tools allow us to study the compaction process at multiple spatial scales – global phenomena and grain-to-grain interactions. X-ray microtomography and the use of the Deben load stage with temperature control allows studies of snow crystal microstructure in a way that until recently has not been possible. Previously, we have mainly used test stages that we have built ourselves. However, none of these have had temperature control. A further great benefit in using the Deben stage is the flexibility in using different load cells which may be selected depending on material and application. Also, the software interface is easy to use and is supported by the Scout and Scan software from Zeiss that is used for control of the Versa.”