Up to five aperture positions can be selected using push buttons. Aperture positions are stored in non-volatile memory so that when selecting a new aperture, re-centering is not necessary. Total movement is 10mmx1mm with position reproducability better than 3µm. Motorised apertures may be supplied for any column with a side entry aperture holder.

An RS-232 interface in incorporated for remote operation, aperture selection may then be controlled from a microscope computer control program, removing the need for a keypad. 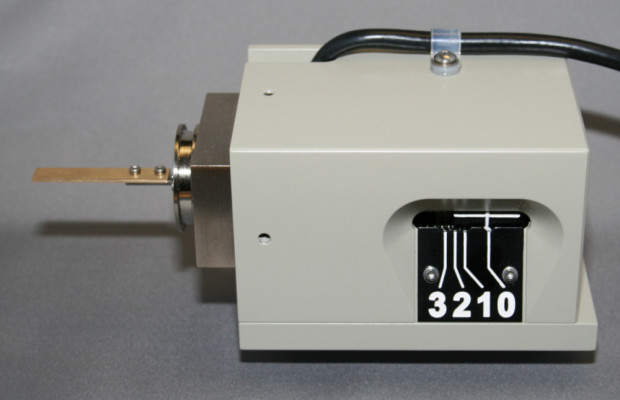 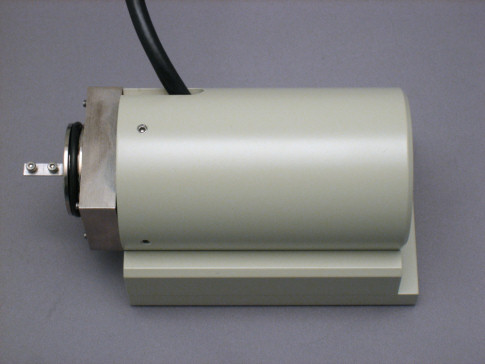